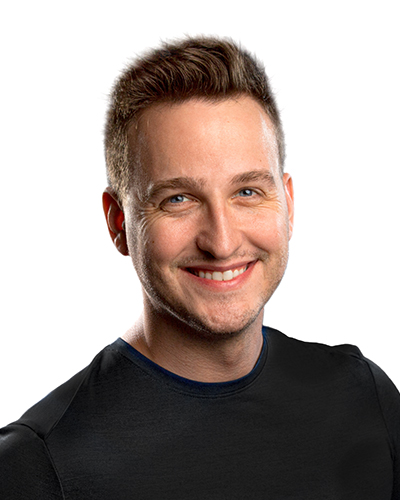 Born and raised in Woodstock, GA, Jon Caspian began dancing at age 9 at Dancentre South under the direction of Marcus Alford, who was a company member with legendary jazz dancer and choreographer, Gus Giordano.

Having been homeschooled since childhood, after obtaining his GED at 15, he pursued a B.A. in Dance at Birmingham-Southern College, training under Mira Popovich in the Vaganova Technique of Ballet.

Shortly after graduation, Jon became a dancer with Royal Caribbean Productions. Over the next three and a half years, Jon performed in back-to-back contracts on the Enchantment of the Seas, Grandeur of the Seas, Rhapsody of the Seas and the Azamara Quest. After meeting his now wife, Ria, on the Azamara Quest, Jon and Ria moved to New York City to pursue performing opportunities.They have lived, performed, and taught in Georgia, and also Ria’s hometown of Cincinnati, OH.

He now resides in Marietta, GA where he has been a dance instructor/choreographer at various studios. In addition to teaching, Jon owns a media company creating social media content and advertising for businesses, as well as dance photography for students and professionals.
Jon and Ria are expecting a baby boy January 19th 2023!