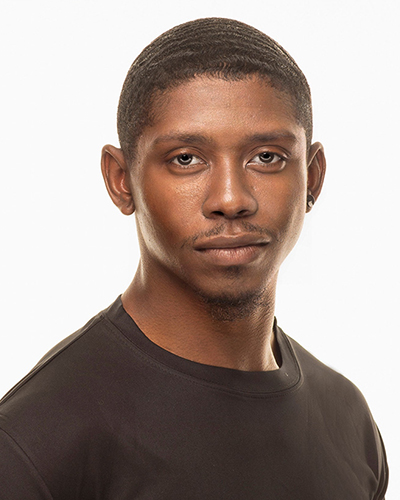 He has received his Bachelor’s of Arts in Psychology with a minor in Criminal Justice from Florida Atlantic University, where he also founded Pulse Dance Troupe, a registered student organization for dance. He served as the Artistic Director and Choreographer for 3 years, while also serving as the Lead Instructor. Edwards continues to mentor the group remotely as they head into their 10th season. While at the University, he trained under the Director of Dance, Clarence Brooks. Akeem danced four seasons with the Repertory Dance Theatre Ensemble and upon graduation relocated to Atlanta, GA.

In 2019, he relocated to New York to become a company member of Garth Fagan Dance, the concert touring company of the choreographer for the Lion King on Broadway. While in the company, he trained intensely and became proficient in the Fagan technique.

After 2 years, he has relocated back to Atlanta to continue his commercial dance career as well as share and educate the next generation of dancers. He is elated to be teaching at Tolbert-Yilmaz SOD and looks forward to seeing growth in all of his students!