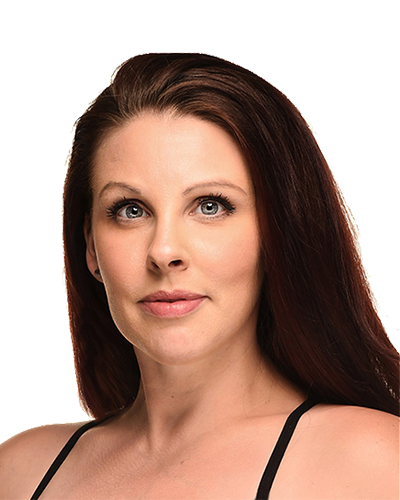 In 2010 Mrs. Newberry was commissioned to set a piece at Point Park University for Pittsburgh Connections, and had two pieces premier at the CONCEPTS Choreographic Showcase in Winston Salem, North Carolina. She has had 2 works selected to be performed for the American College Dance Festival (Regional and National)-presenting her work at the Kennedy Center as one of two choreographies chosen among 20 universities to attend from the nation. In 2007 Mrs. Newberry moved to San Francisco to join the trainee ensemble with Alonzo King’s LINES Contemporary Ballet, and in 2008 she became ballet mistress and educational director for the Salt Lake Ballet Conservatory in Utah. In 2009 she became ballet mistress for the High Point Ballet and Winston Salem Festival Dance Center.

Mrs. Newberry has danced professionally as a founding company member with Winston Salem Festival Ballet, Dance Theatre of Pittsburgh as well as Pillow Project Dance Theatre. She has taught at numerous summer programs around the country including Alonzo King’s LINES summer intensive and has been the Assistant Director of Operations for National Choreographic Intensive 2011 & 2012. In the spring of 2012 she was commissioned to create a dance flash mob on 2,000 dancers from across the US to be performed in Montreal, Canada. In 2013 she became Assistant Artistic Director for Roswell Dance Theater, as well as their resident choreographer. In 2014 she was given the honor of having two pieces of her choreography selected from the Southeast RDA to be performed and represent the organization for the International Ballet Competition in Jackson, MS. In the past few years, she has had the privilege of setting her choreography on State Street Ballet-Santa Barbara’s professional dance company, as well as creating a new Nutcracker for the Southeast Alabama Dance Company. Mrs. Newberry currently resides in Atlanta, GA as a teacher and choreographer.

Sorry, the comment form is closed at this time.