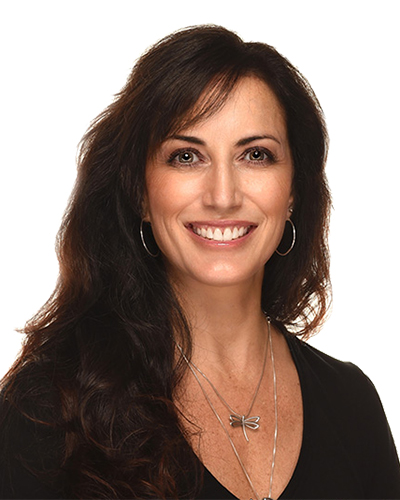 Tracey Yanckello Bayly is originally from Pittsburgh, PA, where she began her dance training at the Doris Singer Dance Studio. She expanded her training by attending the Pennsylvania Governor’s School for the Arts and Pittsburgh Renaissance Youth Ballet on a full scholarship. She was also a part of an academic intensive with The Pittsburgh Dance Alloy her senior year in high school.

Tracey attended Mercyhurst College on academic and dance scholarships and majored in Dance. While in school, she was a guest performer with the Erie Civic Ballet in their production of The Nutcracker. By her senior year she had won ballet scholarships to four different companies around the country. David Howard himself also selected her to attend his school on a full scholarship. She began teaching for the Mercyhurst Conservatory during her time there and graduated Cum Laude, with a Bachelor’s degree in Fine Arts. She was a guest performer with Erie Civic Ballet and an assistant at the PA Governor’s School for the Arts for three years.

After college, Tracey accepted a position as a soloist with the Columbia City Ballet in Columbia, South Carolina. In her ten years with the company, she danced leading roles in major classical ballets, as well as having several original works set on her by the director and guest choreographers. Several new ballets that were created during her time there were Dracula, Dracula’s Revenge, Beauty and the Beast, Aladdin, Hunchback of Notre Dame and Pocahontas. Some other works that Tracey has performed in are Cinderella, Giselle, Firebird, Midsummer’s Night Dream, Nutcracker, Rite of Spring, Romeo & Juliet, Sleeping Beauty, Swan Lake, and Where the Wild Things Are. She was a guest performer for the Peoria Ballet, dancing lead roles in their Nutcracker and Swan Lake productions.

While dancing with CCB Tracey taught for the Columbia Conservatory of Dance, and guest taught at the Peoria Ballet. She had her own school in Johnsonville, South Carolina called the Indiantown Ballet where she drove every week to a rural town bringing the arts to this small community.

In 2000, Tracey moved to Atlanta and began teaching for the Atlanta Ballet, Griffin Ballet Theatre, Roswell City Dance and Roswell Dance Theatre. Tracey found her home with the Tolbert Yilmaz School of Dance and the Roswell Dance Theatre. Presently, Tracey is the Ballet Mistress of RDT and the Director of their PreProfessional Company. She has staged and directed Cinderella, Coppelia, Giselle, Paquita, Sleeping Beauty, Alice In Wonderland and excerpts from La Bayadere, Le Corsaire, and Swan Lake. A lot of her time is spent coaching students one-on-one to help dancers meet their goals. Tracey also enters select students in the Youth America Grand Prix each season. The studio’s success is a group effort and she enjoys being a part of its tremendous accomplishments.